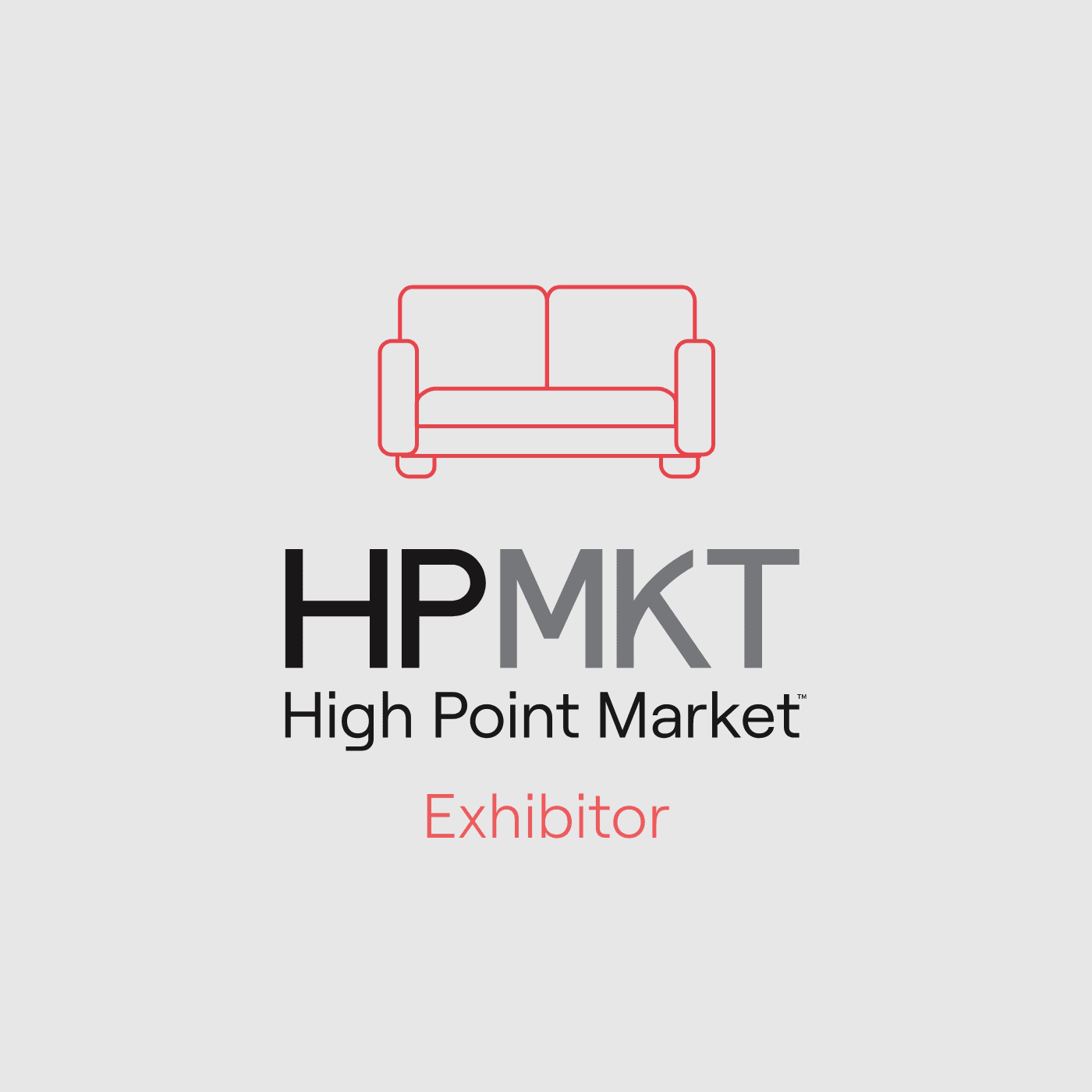 Since our beginnings in 1947, Century Furniture has strived to be the best furniture company in the world, providing finely crafted luxury furniture with impeccable design and quality and legendary service to our customers. Now a third generation family owned company, Century is located in Hickory, North Carolina with over nine hundred associates. The commitment and dedication of each of our employees can be seen in every piece of furniture we make. From the frame construction, to the hand-application of your choice of finish and distressing, to the sewing and application of the fabric or leather, each piece of Century Furniture passes through the hands of some of the most experienced artisans and craftsmen in the industry. No detail is overlooked, and every measure is taken to insure that each piece of Century Furniture you purchase will be something you treasure for all time. 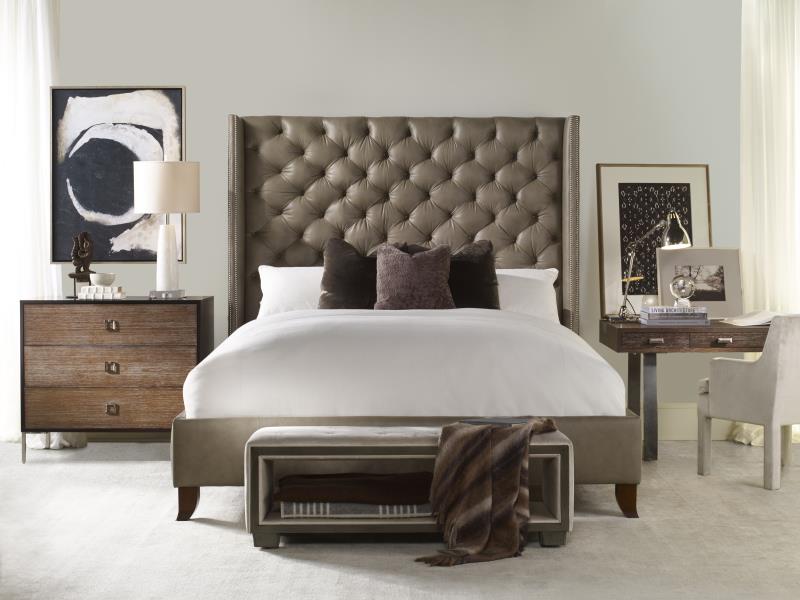 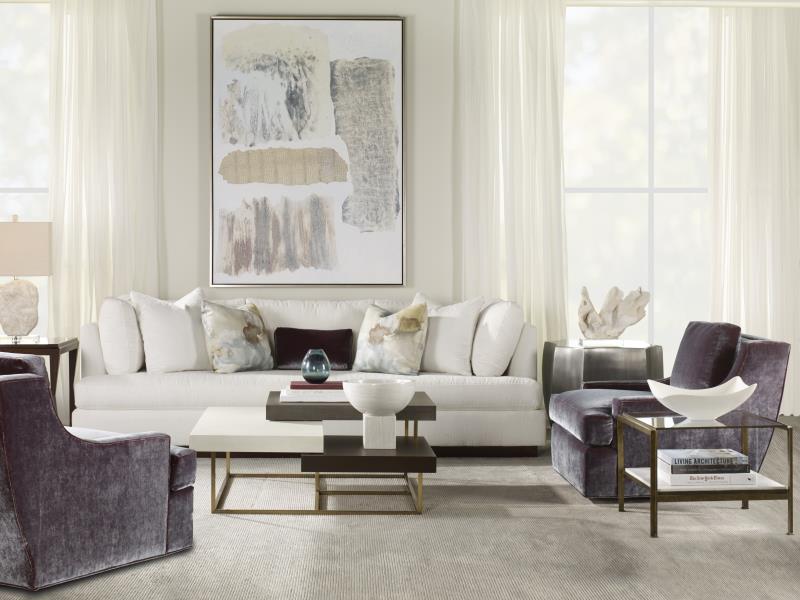 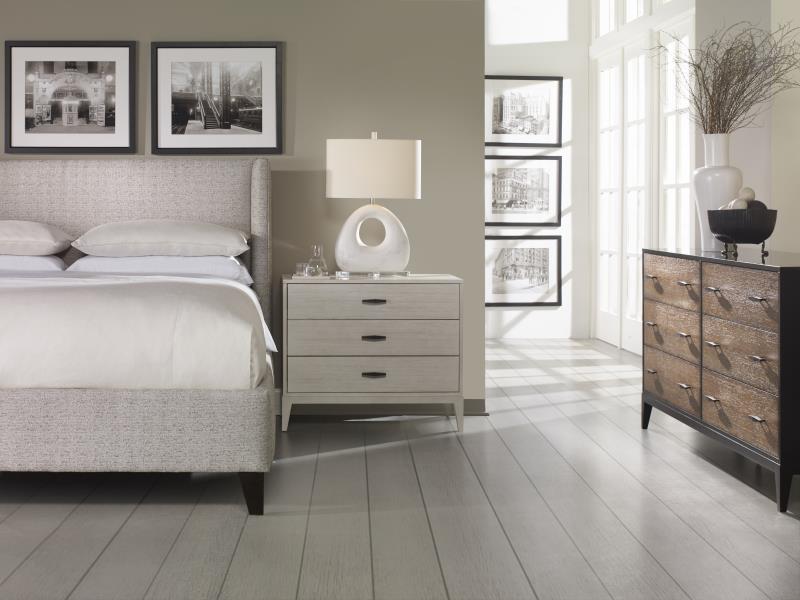 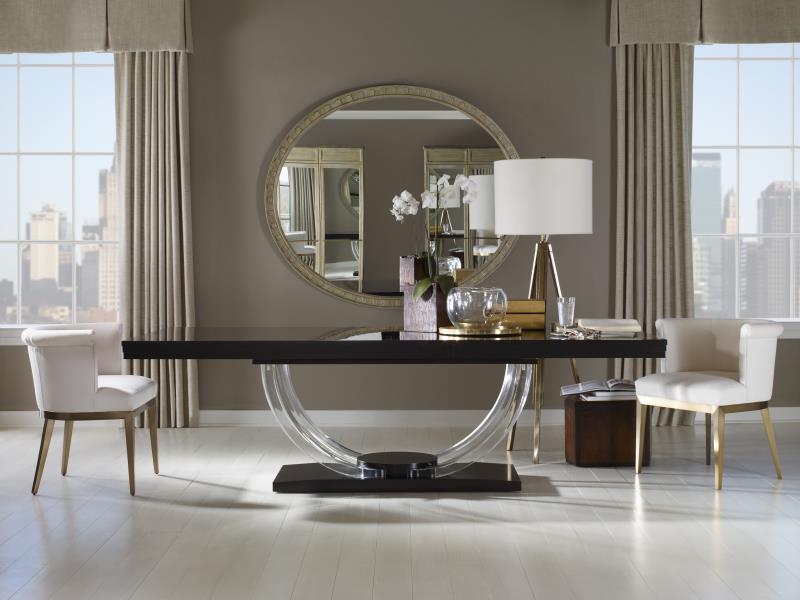 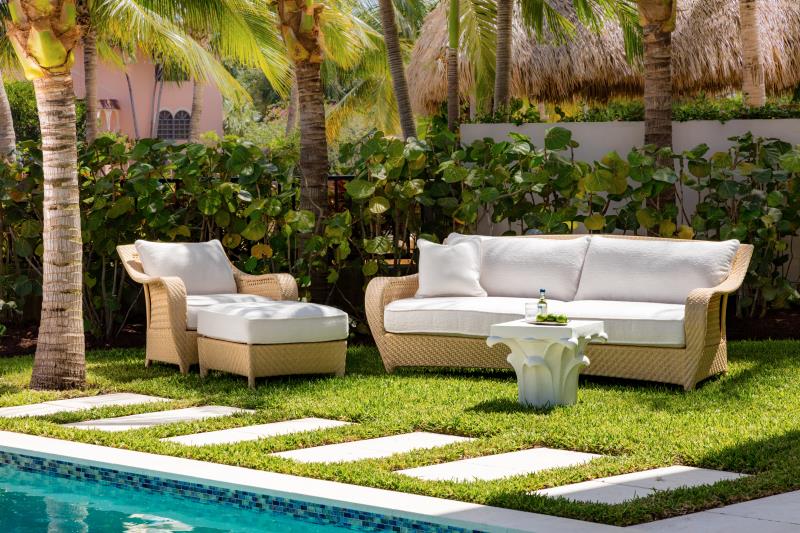 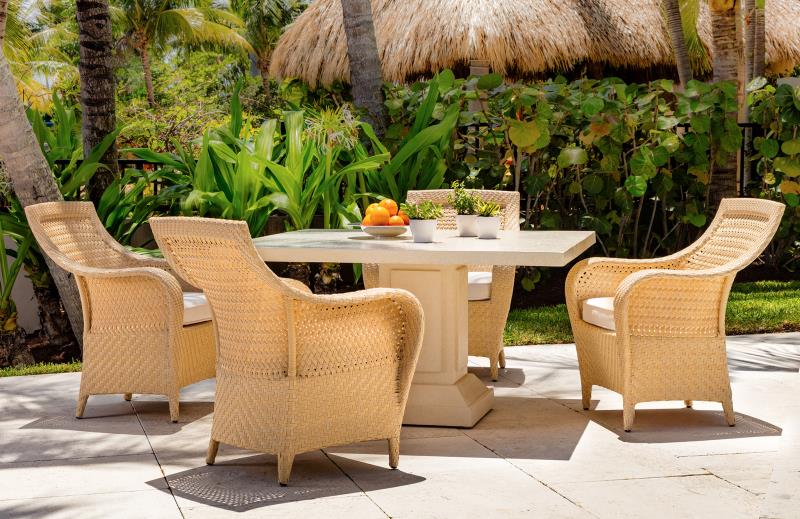 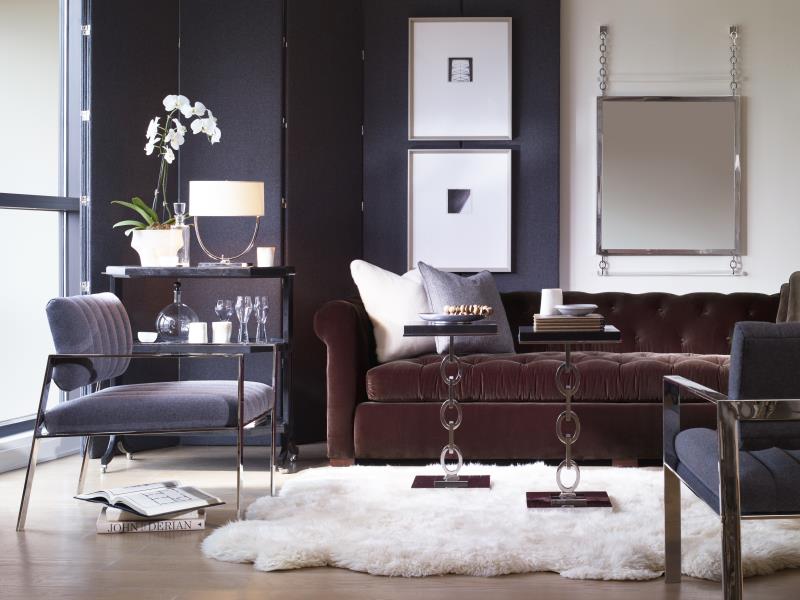 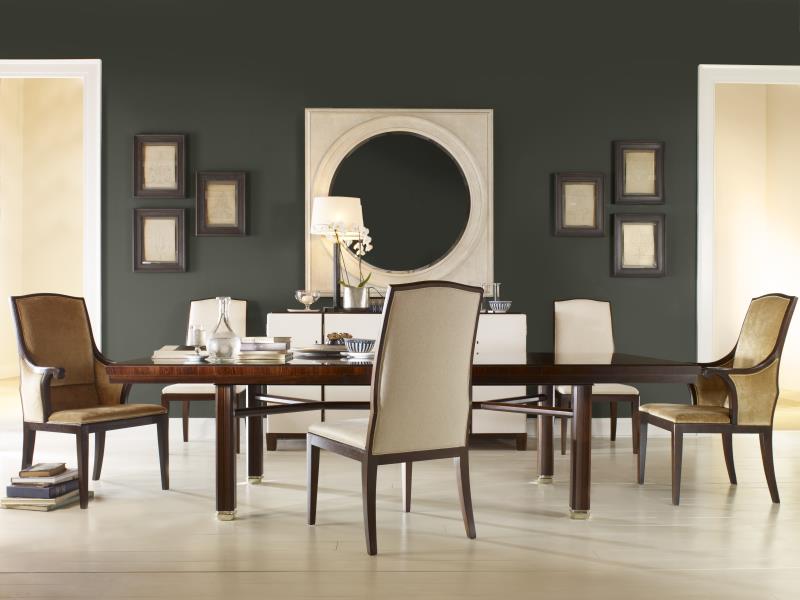 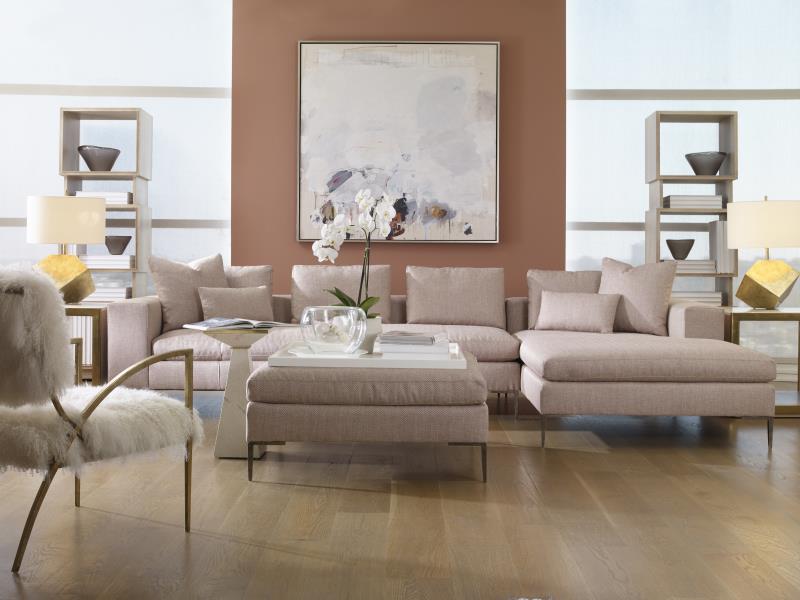 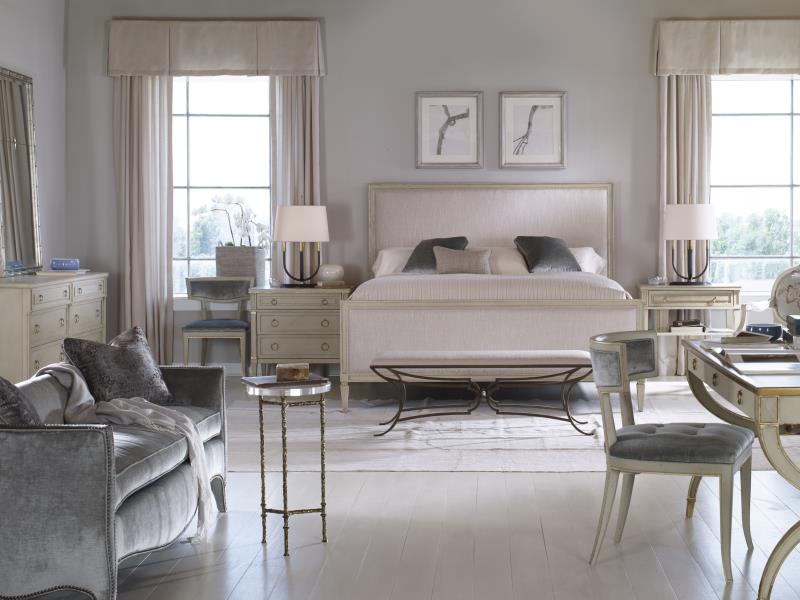 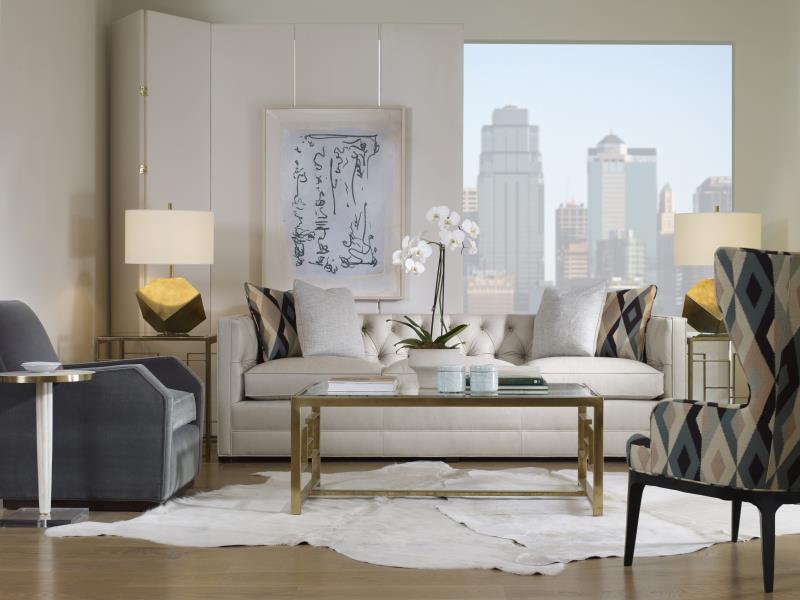 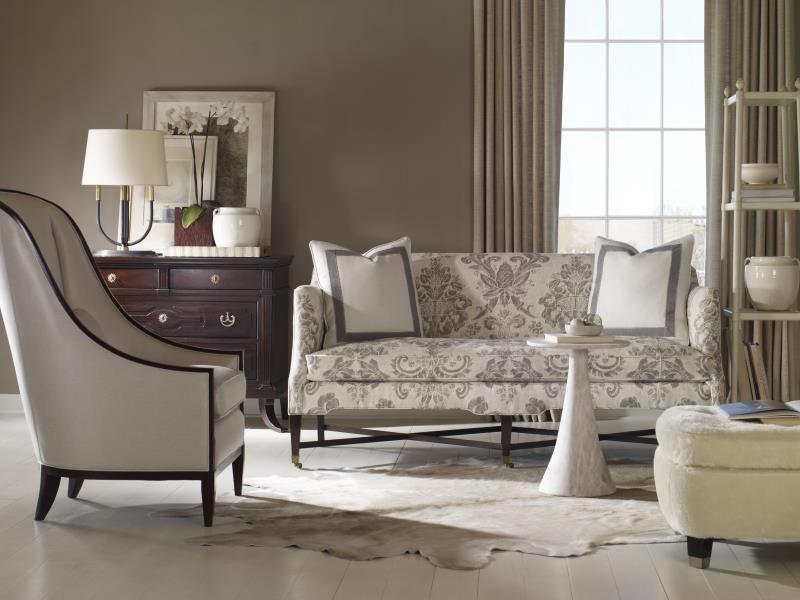 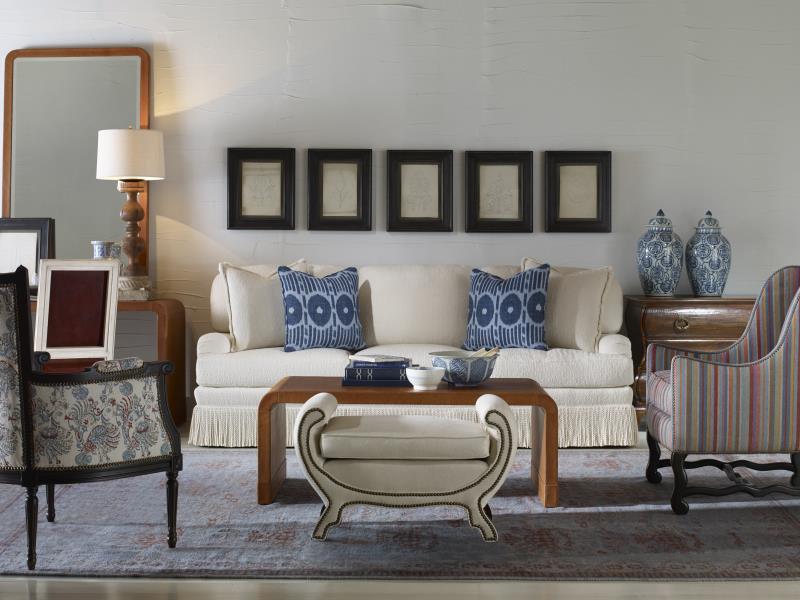 Century launches Sail, an outdoor collection designed by Allison Paladino. Influenced by Paladino’s love of sailing and the crisp, clean white sails set against blue sky, the collection bridges the gap between modern and traditional with a hint of classical line but a clean, sophisticated approach.

A MASTERFUL MIX OF FAMILY BUSINESSES AND UPLIFTING DESIGN

Century Furniture is in their new showroom at 200 Steele, Suite 213.

Century is proud to announce an extensive collection of new classics by celebrated interior designer and design thought leader, Windsor Smith. Comprising 70 easy-to-mix pieces, the Windsor Smith for Century Furniture Collection brings her unique style and philosophy to every room in the home.

Join us for a virtual tour through the Century Furniture October 2021 showroom. From beautiful new textiles and finishes to new upholstery, case goods and outdoor this tour walks through our entire showroom showing you the depth and breath of what Century launched in October.