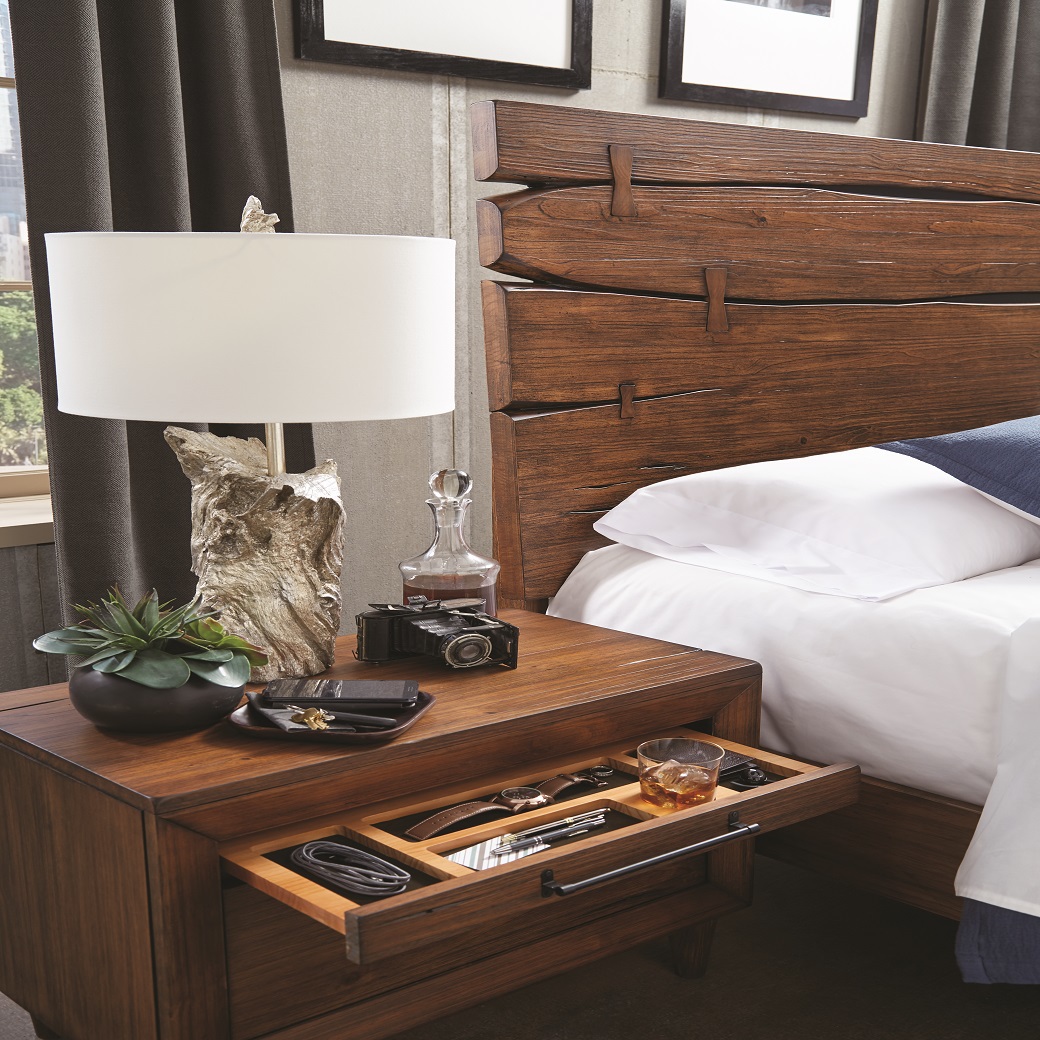 BFG – BRAZIL FURNITURE GROUP was created in the year of 1998, result of a partnership between two of the most traditional furniture manufacturers in Brazil, Renar Moveis and Rotta Moveis, both located in the state of Santa Catarina, in the southern part of Brazil. Renar and Rotta were founded by German and Italian immigrants in the early part of the last century, and today are both administrated by the fourth generation of the family. Backed with the technology available at the time, for nearly a century these companies developed themselves as solid and serious companies that are complying with their social role and participating in the industrial development of Brazil. FSC approved. No native tree is cut down for the production of our 100% solid wood products. The natural forests, rivers, streams and springs are preserved under strict company requirements, and Brazilian environment protection laws. BFG offers: • The best mixed container program for the current days, with 40 different styles of master bedrooms, youth bedrooms, wall units and casual tables. • The best way to flow containers. • Fast delivery time. Shorter leadtimes and quicker transit time from Brazil to US when comparing to Asia. • Door delivered prices 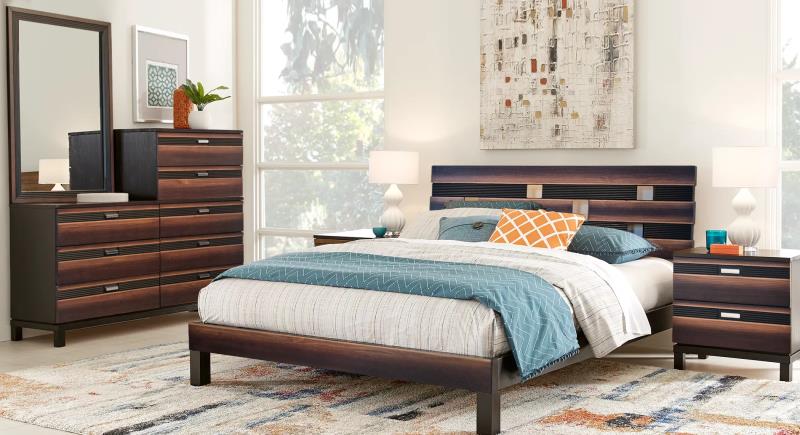 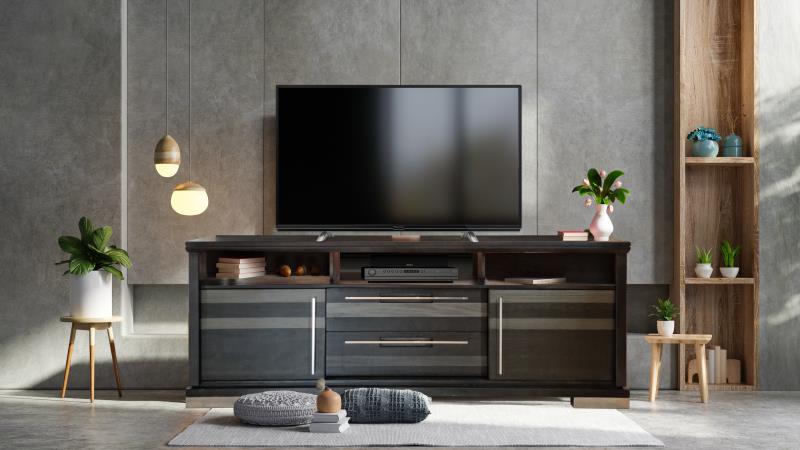 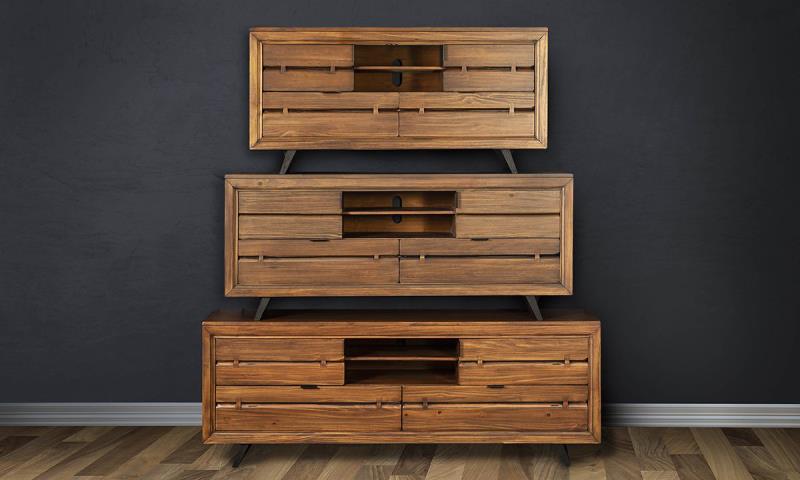 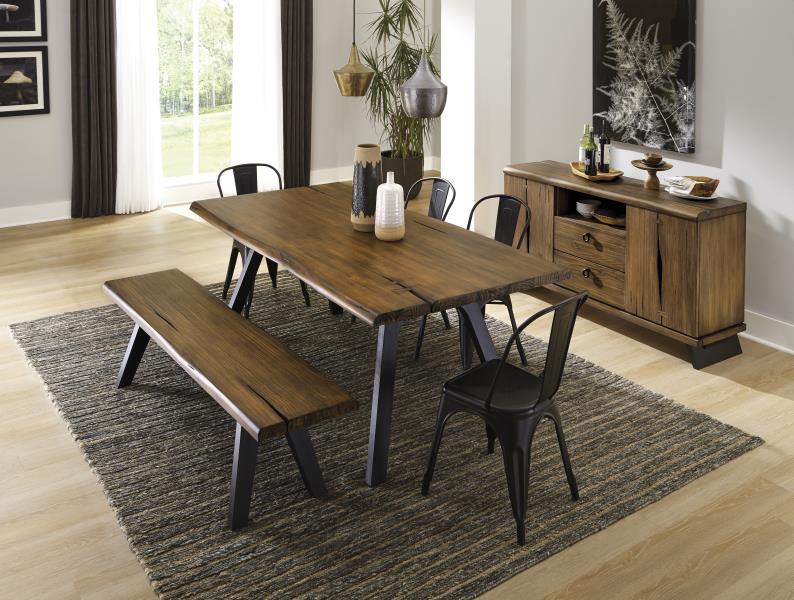 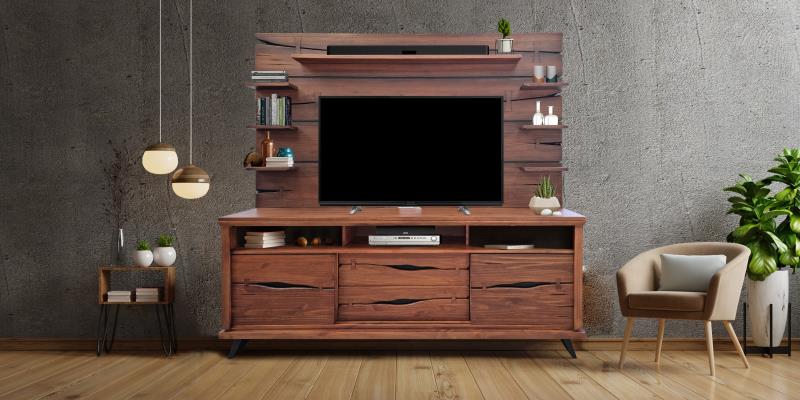 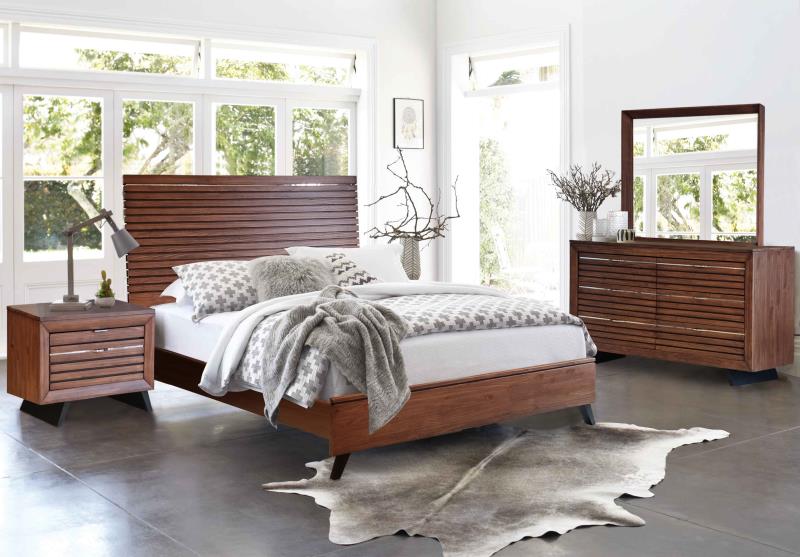 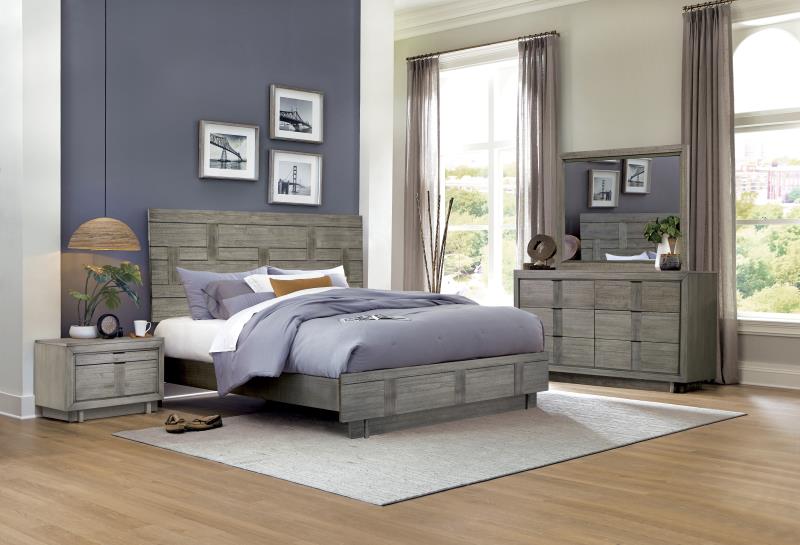 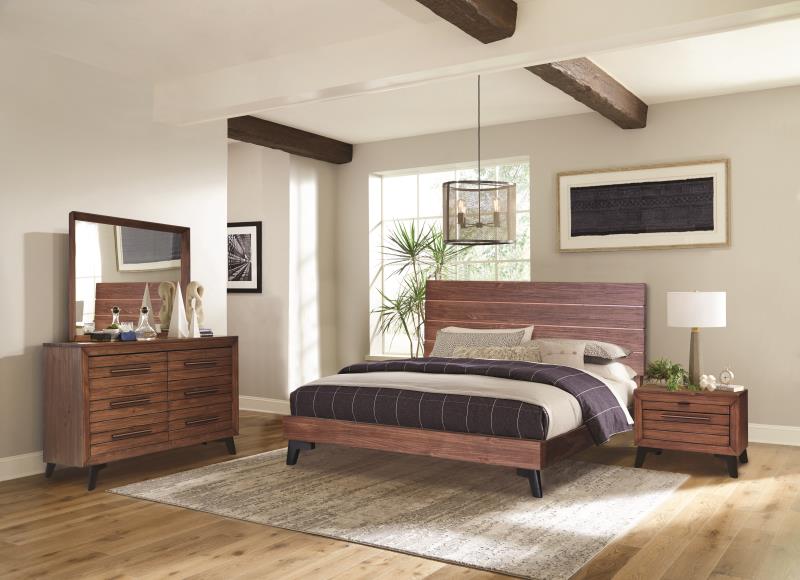 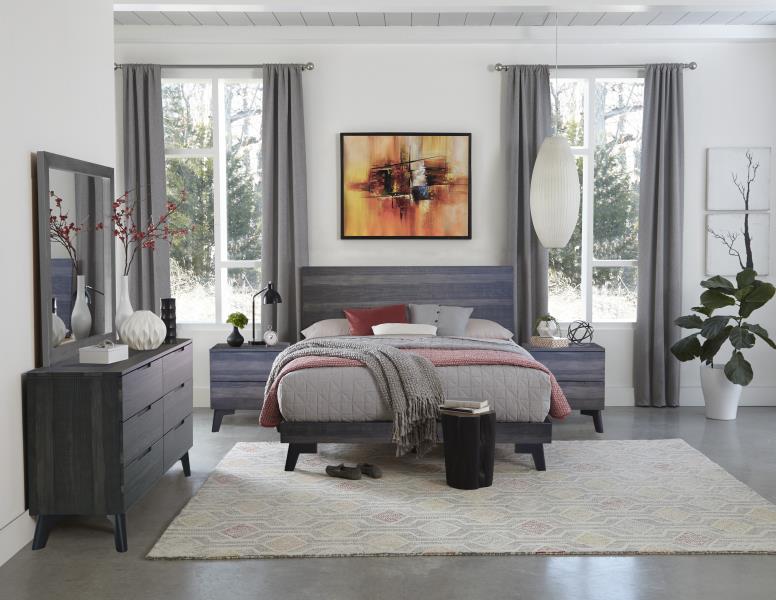 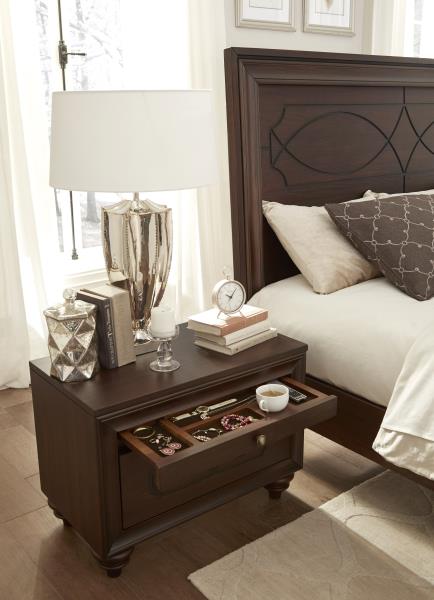 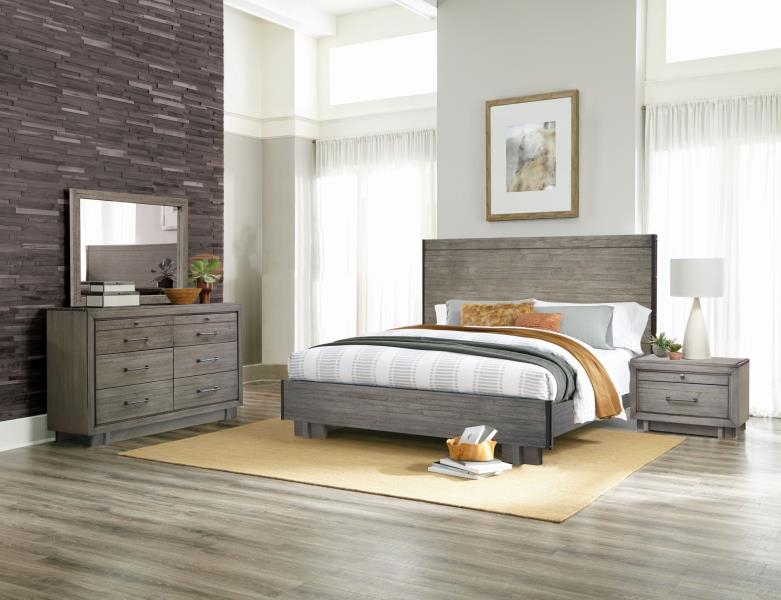 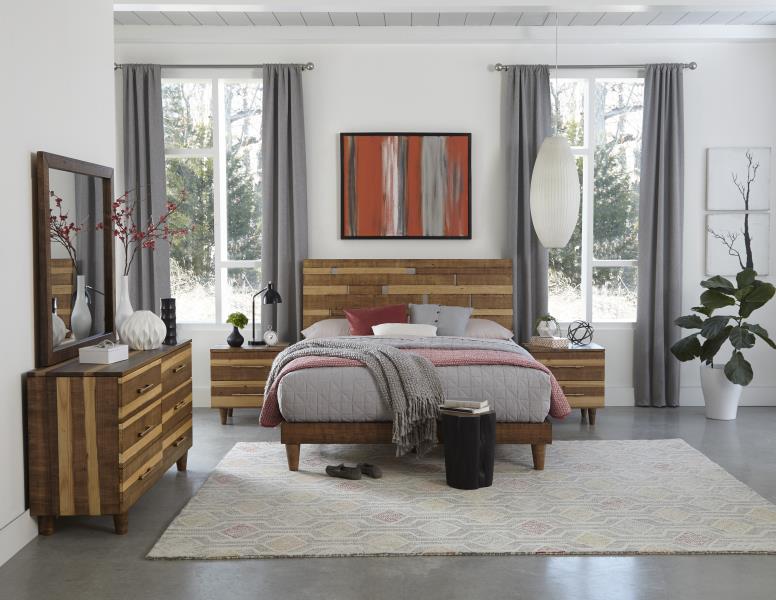 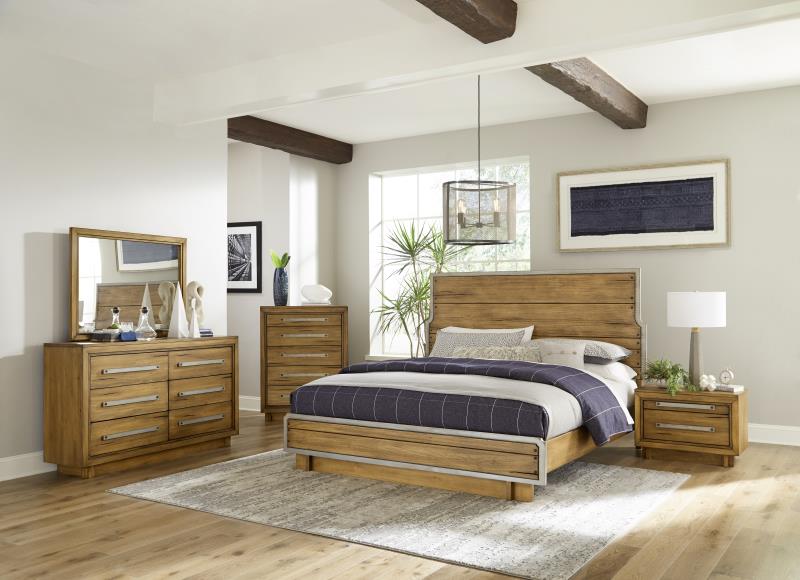 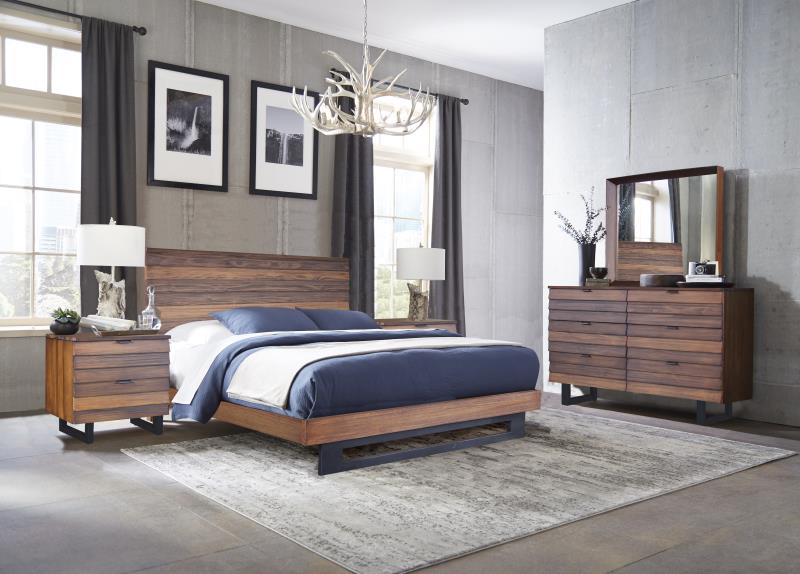 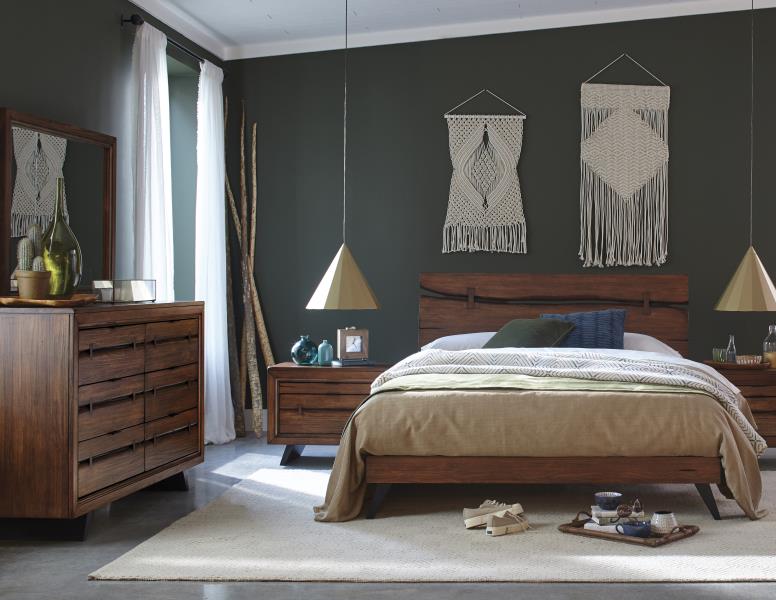 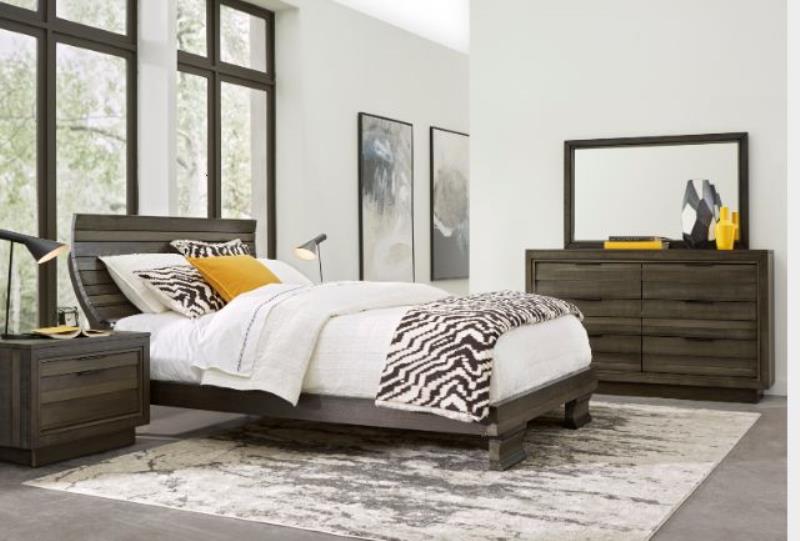 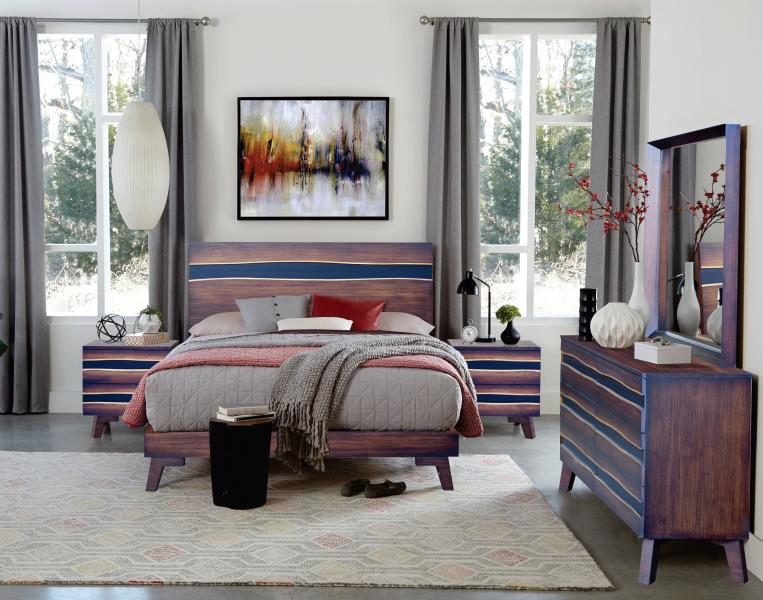 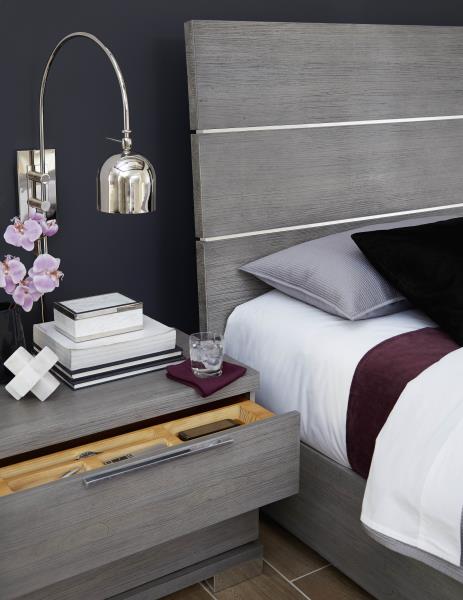 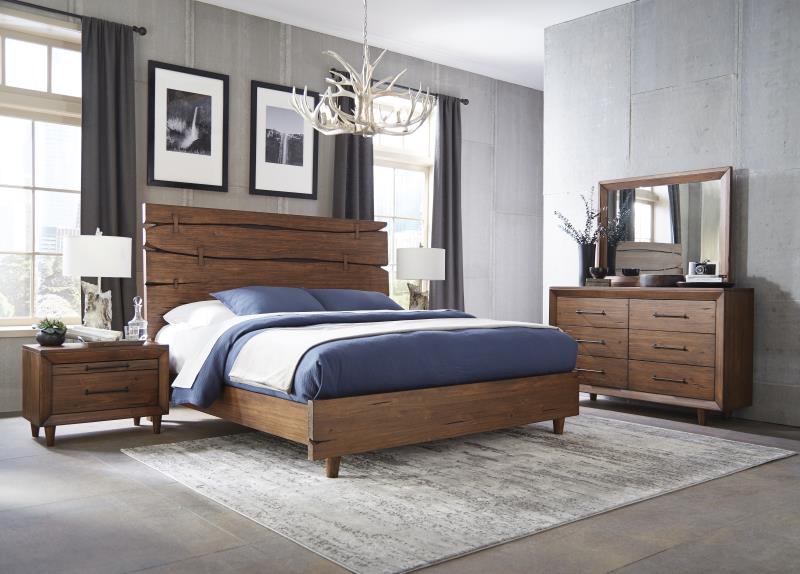 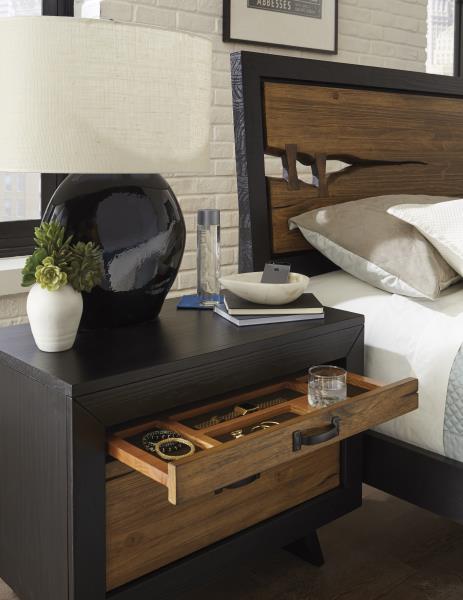 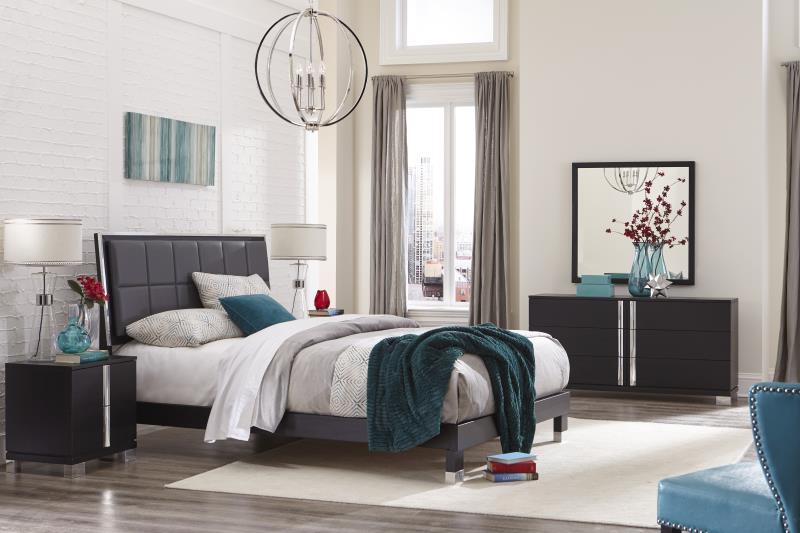 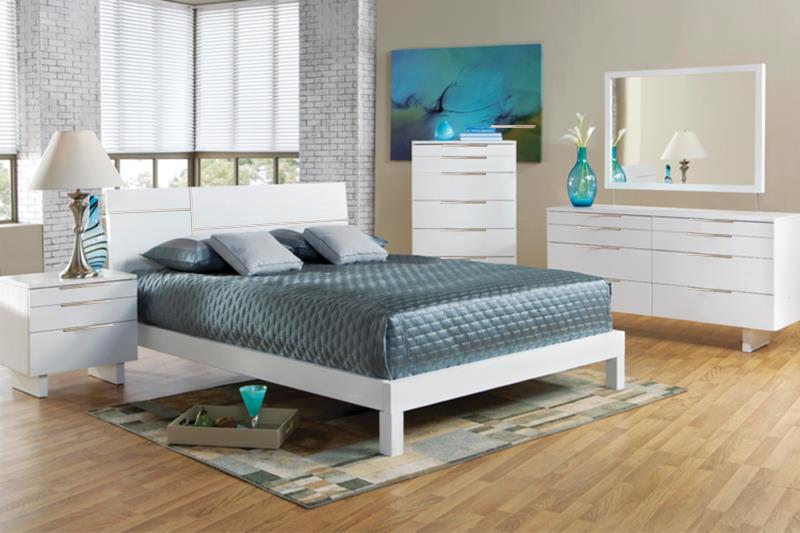 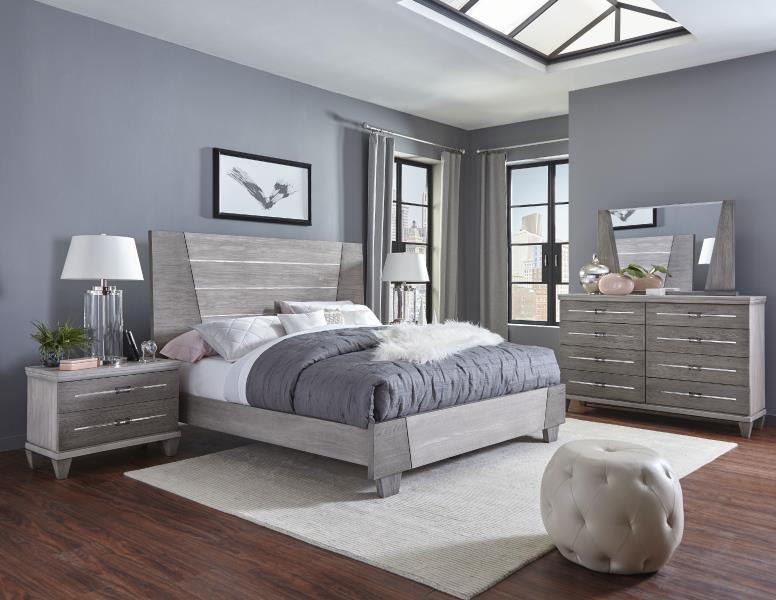 Brazil Furniture Group in new High Point space Thomas Russell -- Furniture Today, September 19, 2012 HIGH POINT — Solid pine case goods specialist Brazil Furniture Group is moving to a new space for the October market here. The company, which had shown in Center Point since 1998, is moving to a 4,500-square-foot space in the Cramco building at 243 S. Main St. The new space is about 500 square feet smaller than the old showroom but places the company in a more central location, officials said. "It is in a prime area where current buyers are already shopping the building," said Ilton Rotta, vice president. "We felt it would be a great fit as we grew as a company and expanded our product line." Brazil Furniture Group showcases product for Brazilian wood furniture manufacturers Renar and Rotta. At the High Point Market, which runs Oct. 13-18, it will offer new and existing bedroom and other categories the companies produce including occasional, dining room and entertainment furniture. In addition to a mixed container program, Brazil Furniture Group sells furniture from its domestic warehouse program.